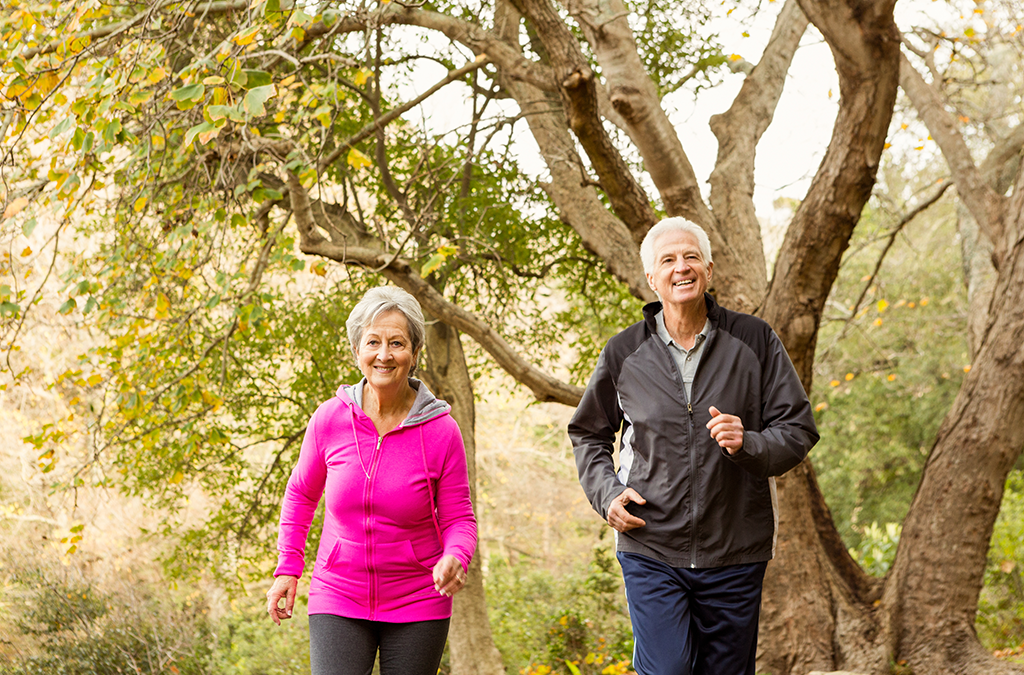 If you want to lose weight, simple switches to your day-to-day life can work wonders.

Many people struggle with losing weight. Others find that they are able to change their habits and drop pounds in a relatively short window. One of the secrets to success is quite simple: don’t overwhelm yourself. In other words, rather than thinking of weight loss as requiring an overhaul of your food choices and lifestyle habits, focus on one or two aspects of your daily routine that you can improve.

Here are some examples from people around the United States who have succeeded with weight loss.

Kerri Butler of Joplin, Missouri, says that she used to eat almost half of her meals in restaurants. She dropped 20 pounds in four weeks by reducing to just one meal out weekly and switching from a high-carb entrée to a salad with protein.

Heather Del Baso of Worcester, Massachusetts, succeeded with weight loss by turning her shopping cart down the healthier aisles of the supermarket. “If I wanted a bag of chips or a candy bar, I had to walk to the store to get it,” she says. “That inconvenience usually made me ignore my cravings.”

Bo Hale of Tulsa, Oklahoma, realized that skipping breakfast was a poor lifestyle choice that was making him eat more junk food during the day. He started having a peanut butter sandwich with whole-grain bread every morning, which amounts to about 300 calories. With that simple trick, he lost more than 60 pounds in a year.

Nicotine may be an appetite suppressant, but Leila Fathi of Memphis, Tennessee, found that quitting cigarettes gave her a generally more health-oriented perspective. She got a membership to a gym and was able to lose almost 40 pounds in just 90 days.

Lori Feldman of Coconut Creek, Florida, decided to get rid of the problems in her cupboards. “Once I replaced the foods I used to overindulge in, like ice cream, with lower-cal snacks, such as roasted sunflower seeds or [whole grain] cereal,” she says, “I began making better choices automatically.” She now weighs less than she did before her two pregnancies.

Do you want to lose weight fast? It can be extraordinarily effective to work with a professional team. At Atlanta Medical Clinic, we develop a custom program to help mobilize your fat cells and increase your metabolism. Lose up to 30 pounds in 30 days.